Once upon a Germany...


From the high Alps in the South, the Bavarian plain, and the flowing hills of central Germany to the coast of the North and Baltic Sea: it all looks like a miniature train landscape packed with the nicest of old towns, medieval houses, gothic churches and small villages.
Rhine Falls 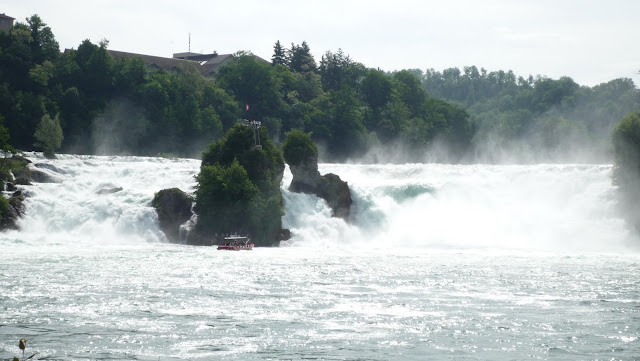 Thanks to the different regional princedoms, earldoms, monarchies and states Germany did not unite until the last centuries. Thus Germany has not one but many major cities. And each city has its own unique character, formed by its history and the surrounding region. Each is a whole new world unto itself in which you will experience not only different architectural styles and art treasures but also a very distinctive lifestyle. Local traditions and mentalities are clearly reflected everywhere - in the arts, the nightlife, the shops, the pubs and restaurants and the way people work and live. 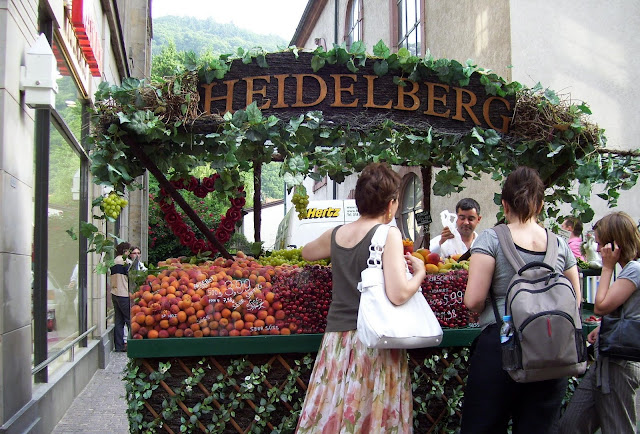 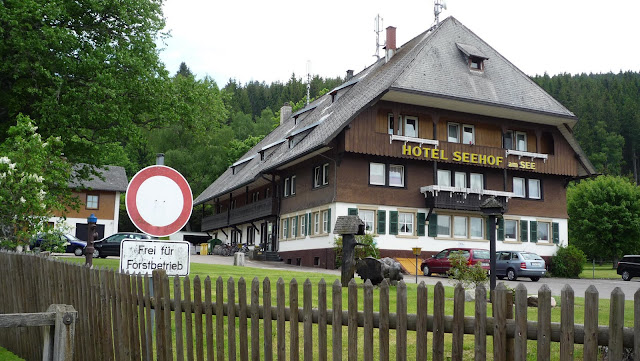 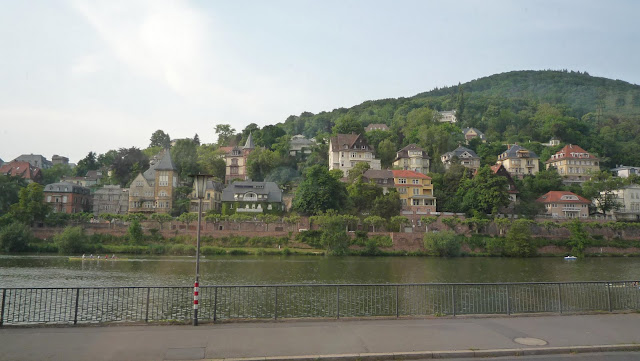 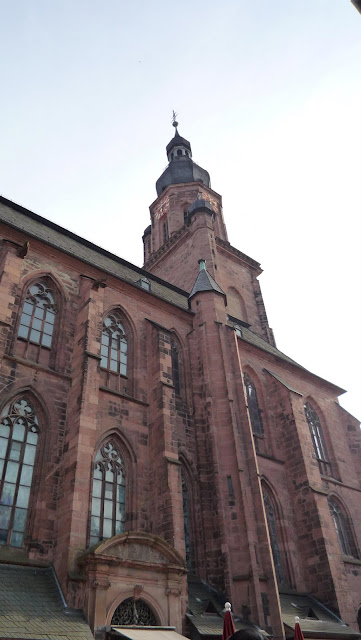 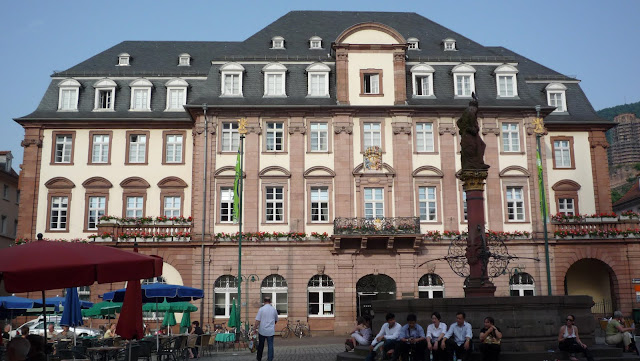 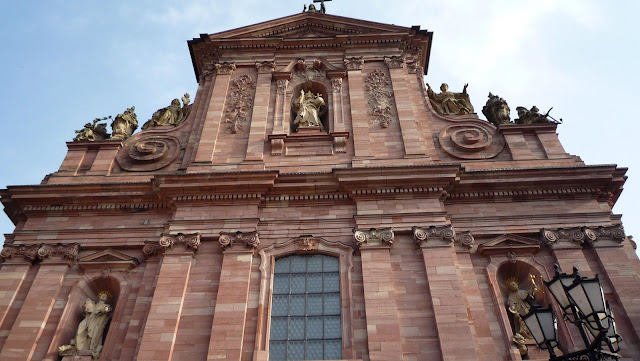 Germany's cities have endless pleasant surprises in store for those who enjoy good food and drink. In addition to top-quality international cooking each region has its own local specialities, ranging from hearty country fare at simple inns to modern light cuisine at star-rated restaurants. Accompanied by our world-famous beers and wines, all this plenty is guaranteed to make your tour of Germany's cities an unforgettable culinary experience. As a prime destination Germany has many places to stay from Munich hotels to Frankfurt am Main, large hotel chains and small inns. Regardless where you rest your head, Germany is full of remarkable experiences. 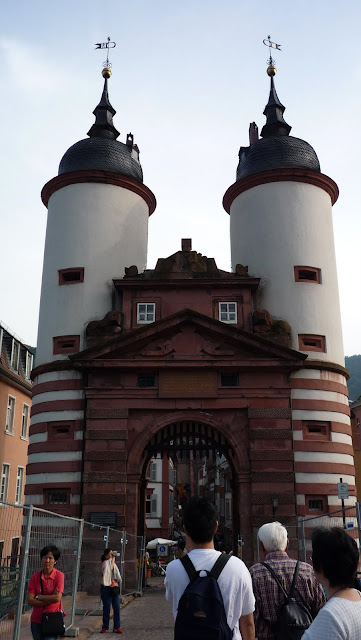 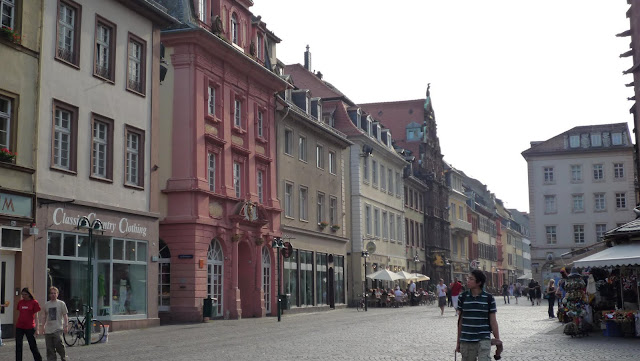 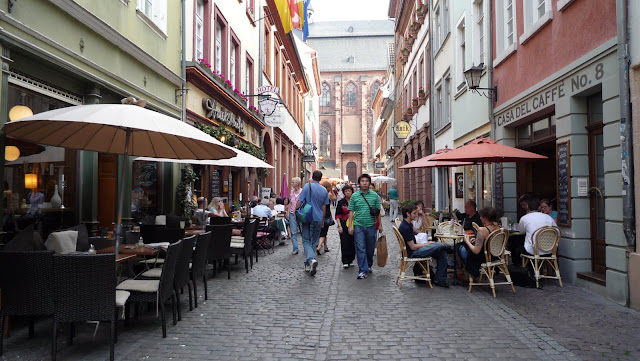 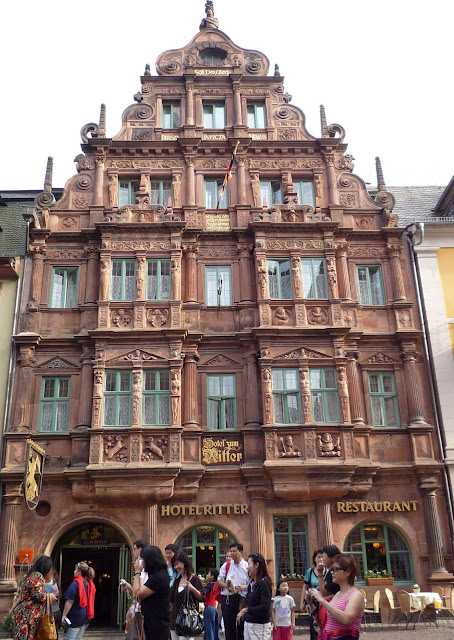 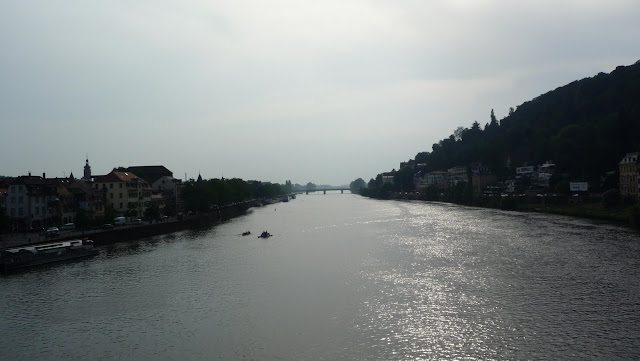 Discover the beautiful Southwest of Germany with cities like Freiburg, Heidelberg and Tübingen. In the western part cities still have some french influence, discover Bonn, Düsseldorf, Cologne- the heart of the Rhineland, Trier, the oldest city of Germany and a former capital of the Roman Empire or Aachen with its impressive cathedral and history back to Charlemagne. 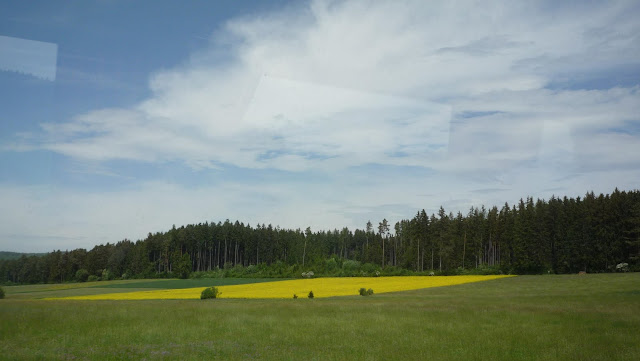 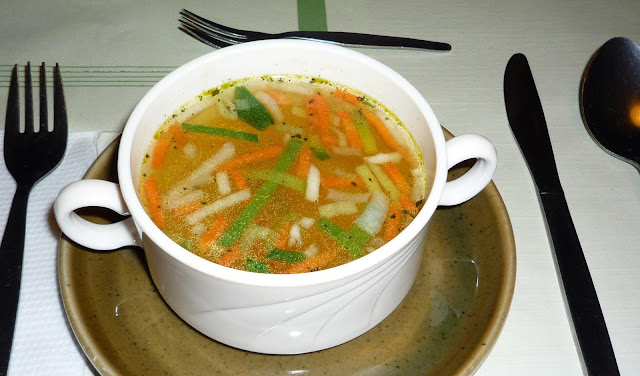 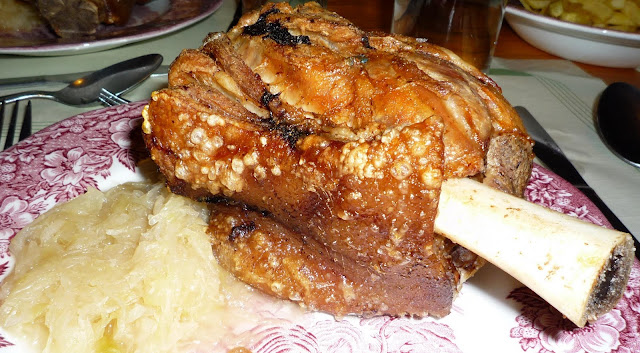 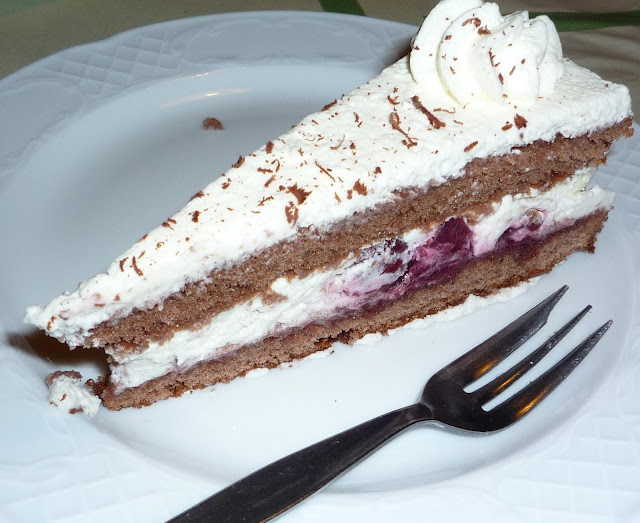 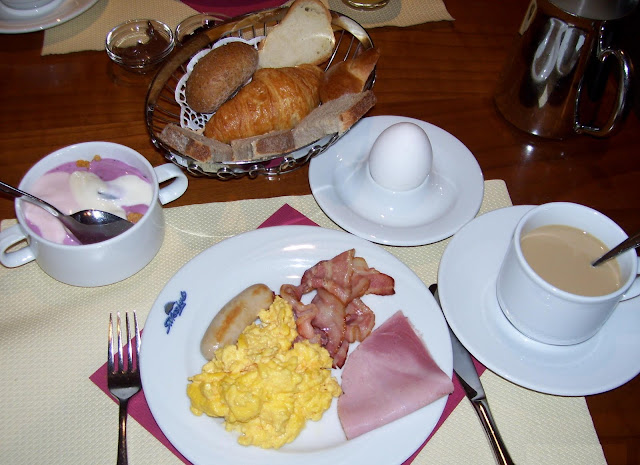 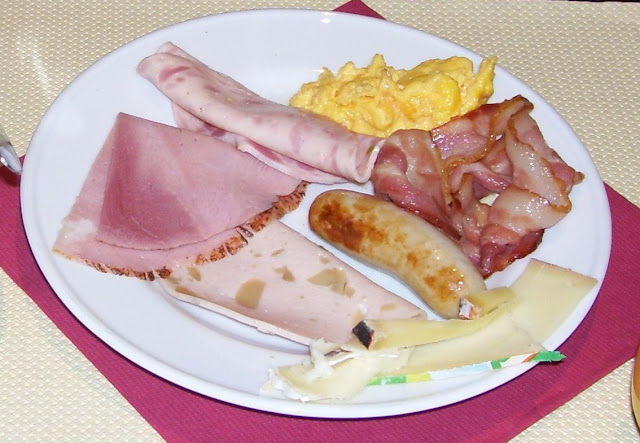 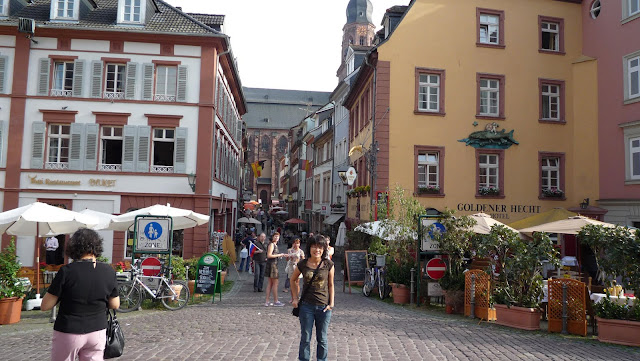